Cookie preferences
This website uses cookies, which are necessary for the technical operation of the website and are always set. Other cookies, which increase the comfort when using this website, are used for direct advertising or to facilitate interaction with other websites and social networks, are only set with your consent.
Advice wanted?

Choosing the right product is not always easy. You have questions? We have the answers!

Choosing the right product is not always easy. You have questions? We have the answers!

Filter
Close filters
No results were found for the filter!
Configurable 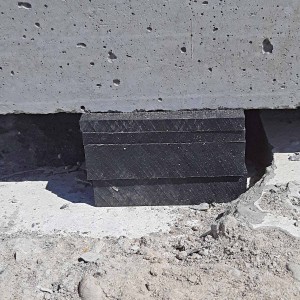 Leveling plate / Spacer plate for sub-ballasting
Stackable compensation plate or substructure plate made of plastic as a...
Available in 7 sizes
Anti-slip serration
Stackable 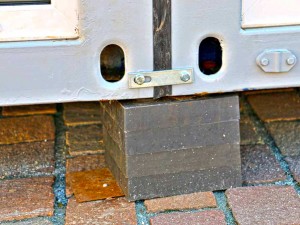 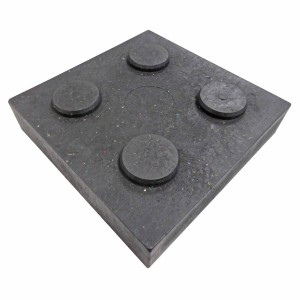 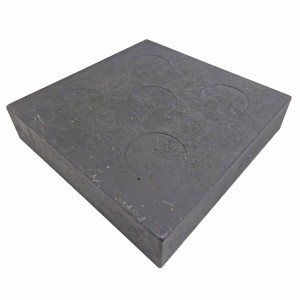 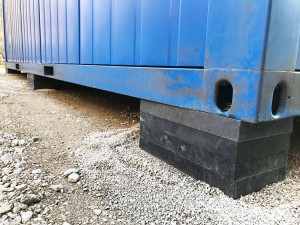 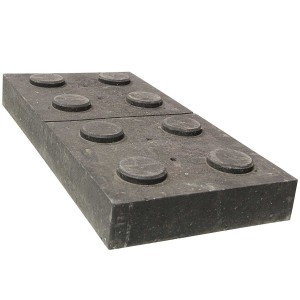 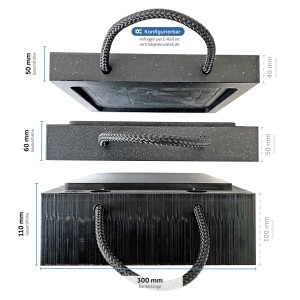 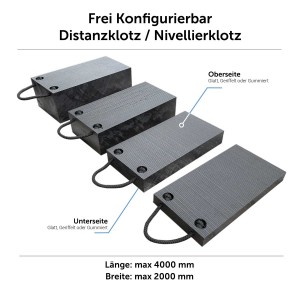 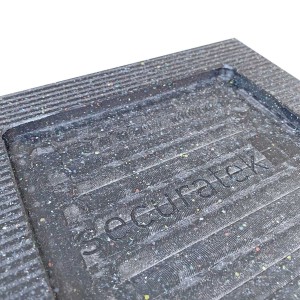 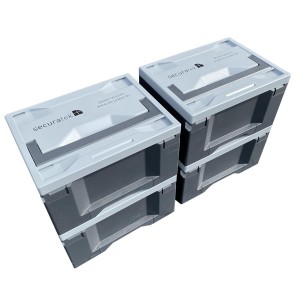 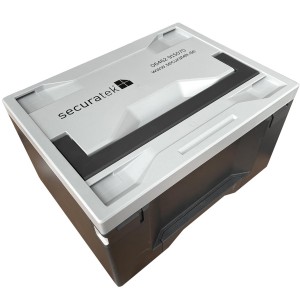 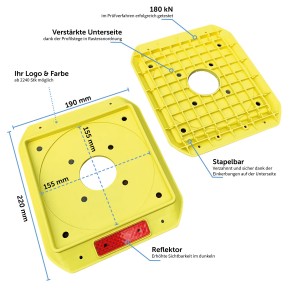 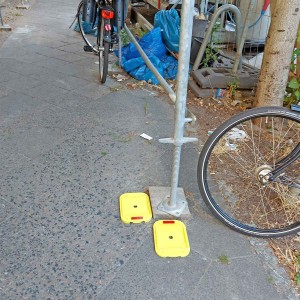 Base, plastic shims for load distribution, balancing and leveling of height differences and uneven floors for flying constructions. Similar to the building block principle, the shims are variably stackable and erectable. Often containers, scaffoldings, facade scaffoldings, stages, devices, machines etc. are supported as well as isolated or decoupled from the underground.

Under the category shims you will find first-class plastic bases and shims, which provide safety and stability when supporting scaffolding, facade scaffolding, stages, equipment, caravans or similar. In addition, they can be purchased individually. Whether name, logo, shape, milling, color or dimension, all this can be customized specifically and according to your needs.

The shim has several features in one product. Both stacking, levelling and supporting, as mentioned above, or insulating and supporting objects. The shim compensates for almost all floor unevenness. In addition, it has a load-distributing effect, which is important for objects such as containers, scaffolding, machinery or the like, so that not only one place on the floor to be protected is stressed.

We look forward to seeing you!

Functional cookies are absolutely necessary for the functionality of the webshop. These cookies assign a unique random ID to your browser to ensure your unhindered shopping experience across multiple page views.

Tracking cookies help the store operator to collect and evaluate information about the behavior of users on their website.

Service cookies are used to provide the user with additional offers (e.g. live chats) on the website. Information obtained via these service cookies may also be processed for page analysis.